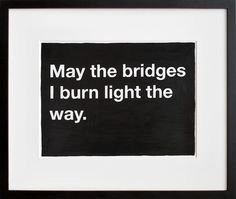 I have the fun and the privilege of working with a great author who is writing a spine tingling true crime novel. If I secretly loved Silence of the Lambs and didn’t sleep without my door locked for ten years after watching it (with my coat over my head), well I now get to spend time as a writing coach on this project, getting inside the head of a real life Hannibal Lecter. What is a psychology degree good for if not to help write amazing psychopathological characters?

And today, as he and I discussed his writing, I realized that what we discussed were common and maybe even universal themes in writing which challenge newer writers. So, I thought to pass these three pillars of writing a page-turner on to you. I have included three links to short discussions by various writing voices out there, so have fun and then write, write and write some more.

If you decide not to write a narrative book, where the narrator is like god and telling the reader everything that is happening, and instead you want to show don’t tell your scenes, here is a great little website that does a simple but good job of talking about what most writers struggle with. I know my learning curve was steep. But, as a screenwriter it was the gospel to write this way.

An example of telling is to write something like: “Glenda felt angry”. To show your reader that Glenda felt angry you might write: “Suddenly Glenda’s face turned a crimson flush, as she grabbed the dish on the table and hurled it into the wall, shattering her mother’s favorite bowl into sharp-edged fragments.” Which one keeps you more engaged, since that is the object of show don’t tell; keeping your reader engaged so they burn through your book and then rush to Amazon to see if there is a sequel?

I am a big believer in Show Don’t Tell as the single most important hook for a reader locking themselves in the bathroom with your book, not to be interrupted, while they hold a wet hanky in one hand and have bitten their nails down to nubs on the other.

So, I pass this article on to you.  I like the way David Wilson describes what you need to know and then from there if you CHOSE to follow this idea in your own writing, you just practice, practice, practice.  In my mind the best way to accomplish show don’t tell is to literally, like a method actor does, immerse your self in the scene as one of the characters. Then smell, taste, touch and feel what is happening in detail and write it.

Maintaining your dynamic Tension. In a great Blog called, Now Novel, the authors talk about how to create inner and outer tension. Most of us think about conflict as coming from outside of the self; a car wreck, an intruder, the IRS knocking on your door but in actuality I think inner tension is even more powerful.

“When writers think about building suspense, they often think about conflict from outside. However, tension is strongest when it arises both from forces outside of the character and those within. In some cases, the two types of tension may reflect one another; a character who struggles with insecurity, fear of flying or a terror of public speaking may face an external conflict that brings that internal tension to the fore.”

This link is a great short treatment on Tension. 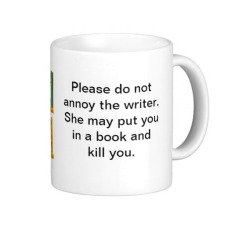 Creating voices in your characters that make them unique. Writing characters that, when speaking, sound different and unique from one another is a big challenge. In general, the real test is to ask your self whether you can have dialogue and the reader instantly know who is speaking without the name following the dialogue? Here is some info that is short and even though it is directed to screenwriters, it applies to all of us as writers.

Most people finish a first draft and find that they are weak in these areas and then on the second draft have to do major surgery to generate tension, to show don’t tell and to make the voices of their characters unique. That is very time-consuming, so the sooner, in your first draft, you can work toward these three magic bullets, the better. 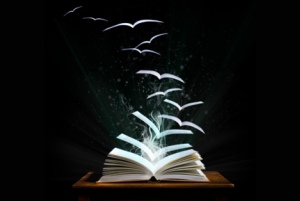 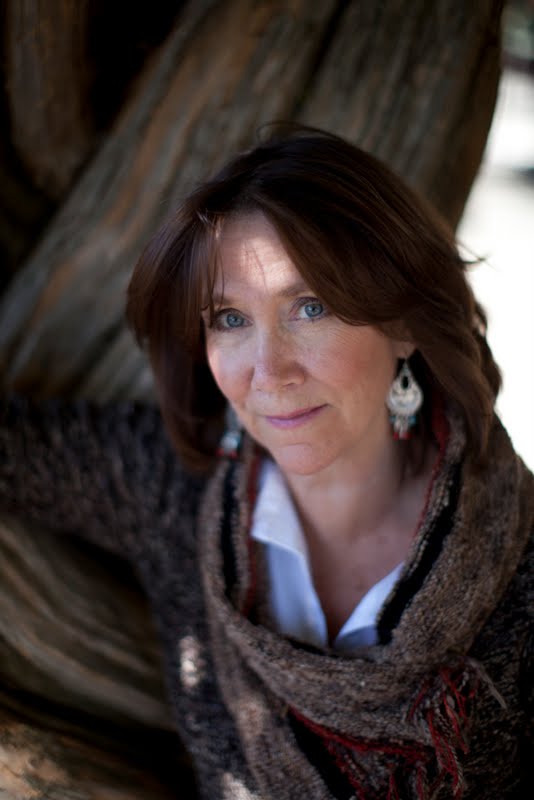 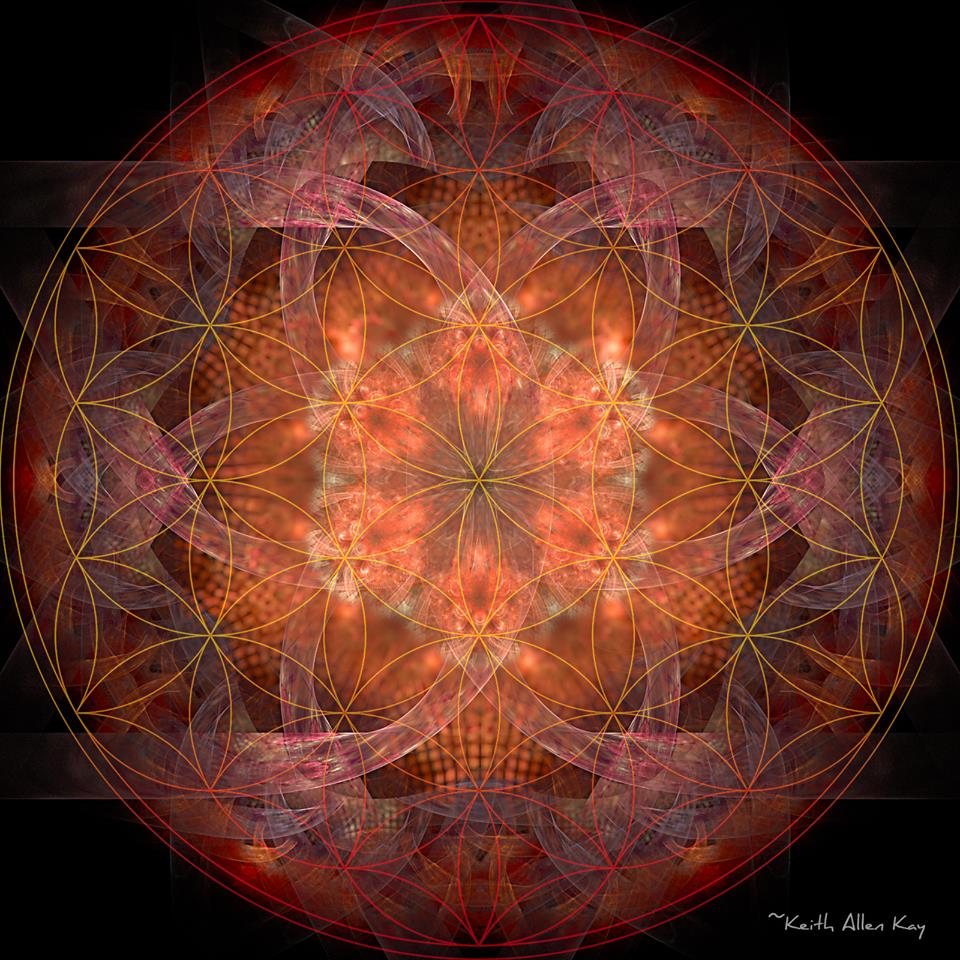